Register Your Spot Now
Enter your first name and best email to immediately attend the free class.
Attend Free Class Now
We will not spam, rent, or sell your information...

3 Steps To Help You Calm Your Mind
So That Racing Thoughts, Uncertainty And Worry Don't Get In The Way Of Your Family, Your Goals And Your Wellbeing
Attend Free Class Now
Free Class

3 Steps To Help You Calm Your Mind...
So That Racing Thoughts, Uncertainty And Worry Don't Get In The Way Of Your Family, Your Goals And Your Wellbeing
Attend Free Class Now

In This Free Class, 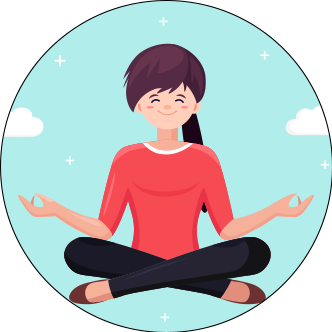 REVELATION 1
How peace of mind is achievable even if your thoughts have gotten the best of you for years. 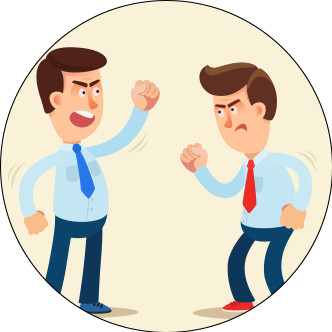 revelation 2
How remaining calm in the midst of negative people or situations is indeed possible. 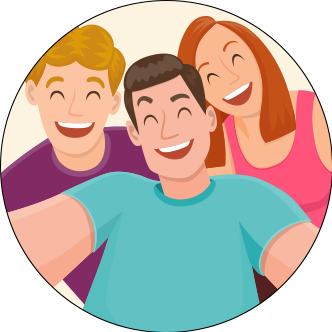 revelation 3
The key, not-so-obvious ingredient in attracting positive people and positive situations into your life.
** PLUS - BONUS: Just show up to the class and stick around until the end and you'll receive access to my brand new ebook, 7 Things To Avoid And 10 Must-Dos To Help You Calm Your Mind for free!
Attend Free Class Now
Attend Free Class

WHAT ARE PEOPLE SAYING ABOUT THIS CLASS?

"My thoughts have gotten the best of me for years and I always thought that in order to experience the present moment that I would have to take all kinds of training on things like meditation.
I was wrong.
In this free teaching I discovered that all I needed was a re-education on three simple truths.
This helped set me up for success.
These three truths were some of the biggest AHA moments I've had in a long time."
Kerry B.
"It's hard to believe that a 60 minute free teaching session can be jam-packed with so many eye-opening lessons.
I've attended many of these types of online free teachings, but I have to say, what I learned here helped me get one step closer to experiencing the present moment on demand, when I needed it the most.
Highly recommend!"
J. Brown
"I live such a busy lifestyle. I needed a break from constantly feeling overwhelmed but I had no idea how to get my mind a break from the constant struggle to get everything done.
I've always believed that in order to give my mind a rest that I had to be alone.
I was wrong!
I've learned in this free teaching that it's actually possible to rest the mind even in the midst of negative people or challenging situations. This alone had such an impact on my life."
L. White

This Is A Must Attend If: 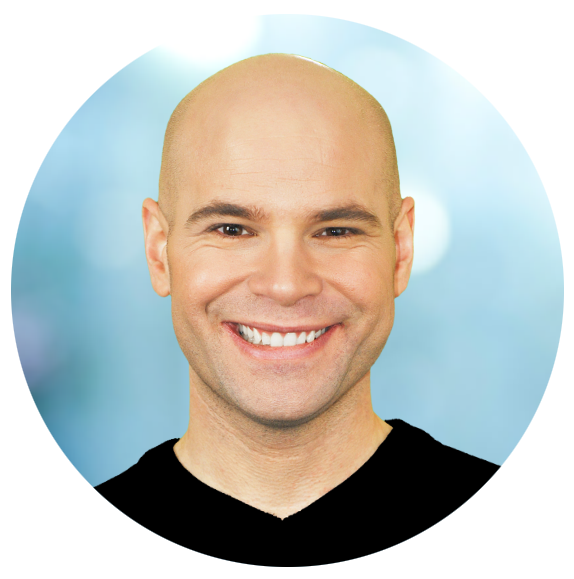 Jeremy Bennett
Author of, Cam Your Mind: Transform Your Life
A Message From Your Host...
Hi! I am Jeremy Bennett...
Over the last ten years I have shown tens of thousands of people how to calm their minds, relax racing thoughts, reduce worrying, and experience the present moment more often.

We live in an uncertain and challenging world and we should take advantage of every opportunity where we can turn off the constant noise in our heads so we can concentrate on what really matters in life.
We have jobs to do, children to take care of, and an endless amount of errands to tackle. However, when we are constantly stuck inside of our heads, dwelling on bad things that happened in our past or constantly fearing what could happen in the future,  we tend to feel overwhelmed.
What if there was a way to calm our minds...
...react more calmly to challenging situations and live more in the present moment?
There is!
And that's exactly what I show my audiences how to do in my live presentations, books, and online videos.
In this particular free teaching, I want to show you three things:
1. How peace of mind is achievable even if your thoughts have kept you overwhelmed for years.
2. How remaining calm in the midst of negative people is indeed possible.
3. The key, not-so-obvious ingredient in attracting positive people and positive situations into your life.
Is this free class for you? Ask yourself...
- Do you feel as though you are stuck in your head all the time dwelling on bad things in the past or fearing what could happen in the future?

- Do you feel as though you want to turn off your racing thoughts and just concentrate on what really matters in life?
- Do you feel like you are always worrying about things that you can't change?
- Do you want to experience the joy, peace and bliss of the present moment but don't know how?
- Do you feel as though you always have to distract yourself with TV, music, etc. so that you won't be consumed with dwelling on bad things in your mind?
If you answered, "Yes" to any of the above questions, I think this free teaching can be of value and I would encourage you to sign up before all spots are filled!
Looking very forward to serving you and helping you along this journey!
Your friend,
Jeremy
A LITTLE ABOUT JEREMY...
Jeremy is the published author of three books, including his most recent, Calm Your Mind: Transform Your Life.
He has spoken live in front of tens of thousands of people all over the country, been appointed a World Youth Ambassador and awarded, Personality of the Year by The World Organization of Natural Medicine.
After being diagnosed with Obsessive Compulsive Disorder and anxiety at an early age, he knows what it's like struggling with uncertainty and trauma.
He is known for his statement, "Mental illness is as real as a broken bone".
In the late 2000s he was selected to represent Canada during Mental Illness Awareness Week due to his ongoing effort in encouraging those suffering with mental health issues to reach out for professional help.
Jeremy shares his story of reaching out for professional help in his live presentations and how it profoundly and positively impacted his life.
Even though Jeremy's struggle with OCD and overwhelming anxiety is behind him, he now is on a journey to help those suffering with more 'everyday' type issues that we take for granted and sometimes are not even aware of.
Things like, racing thoughts, taking things personally, always being caught up dwelling on bad things in the past or fearing the future, and even how to avoid needless arguments are the types of issues Jeremy helps thousands with nowadays.
His work has reached over 9 million people and he has a growing audience of almost 100 000 subscribers on his YouTube channel.
Attend Free Class Now

Many factors can contribute to how we feel. As you’ll see, in Jeremy’s work he concentrates on two contributing factors: the negative thoughts we tend to hold in our minds and how we react to challenging situations. Being stuck in your mind, dwelling on negative occurrences that took place in the past or being stuck in your mind, fearing things that could take place in the future can lead to stress and sometimes even anxiety. Of course, these two causes are certainly NOT the only two causes of stress or anxiety. If you are dealing with stress or anxiety, the first step should be reaching out for professional help.  If your discomfort is caused from your negative thoughts or how you typically react to challenging situations, the information on this website could be of value.
The information presented on this website and in Jeremy's presentations and books concentrates on how our thinking can have an effect on the way we feel. It also concentrates on how our thinking can play a role in helping shape our lives more positively. The information provided on this website is for educational purposes only. It is not for diagnosing, prognosticating, treatment or prescribing of mental health conditions. For the treatment of any mental health condition or disease, or drug therapy, please consult your physician or other healthcare providers.
©2021 thecalmmindmethod.com. All Rights Reserved.
About
Privacy
Terms
Contact